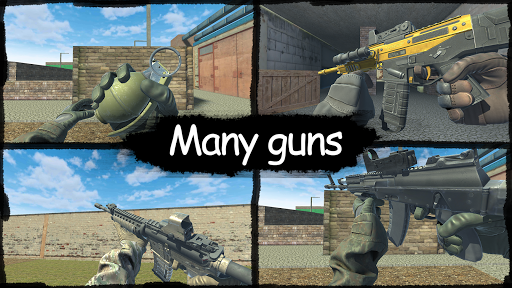 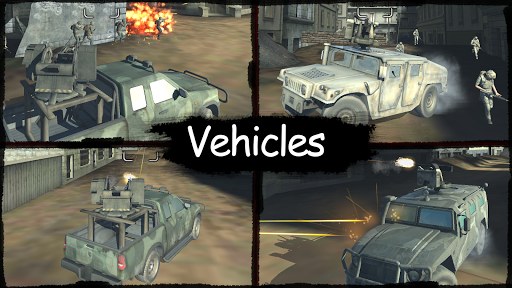 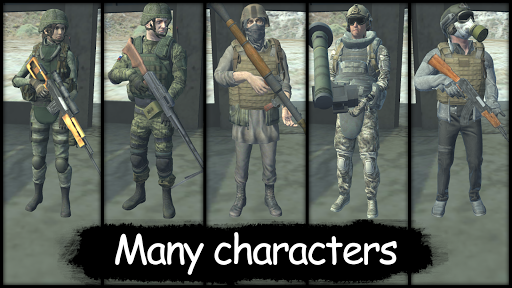 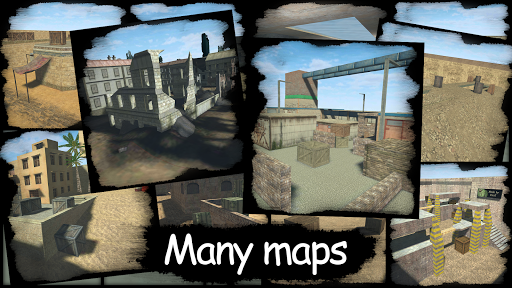 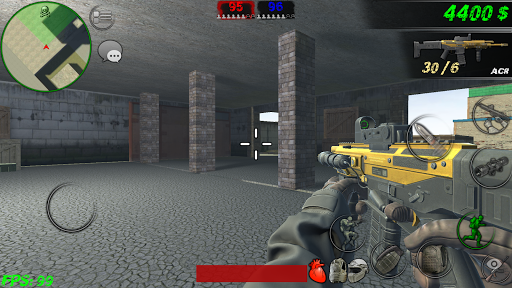 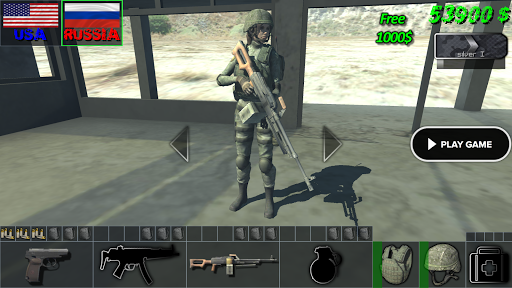 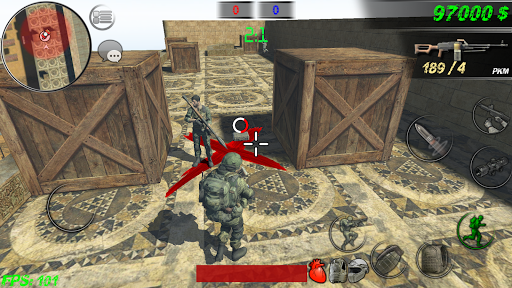 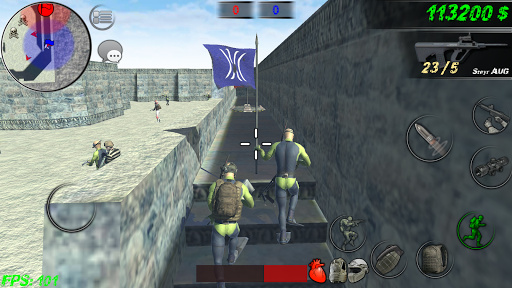 PROPERTIES OF THE GAME:
– Multiplayer mode

– More than 30 types of weapons