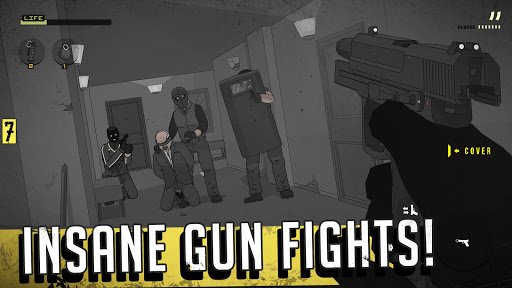 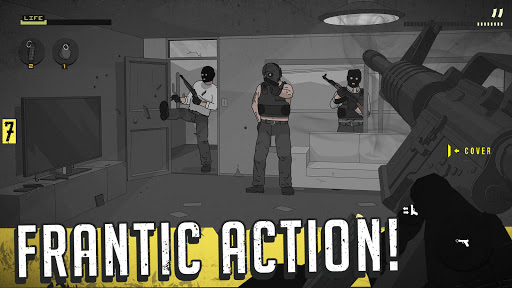 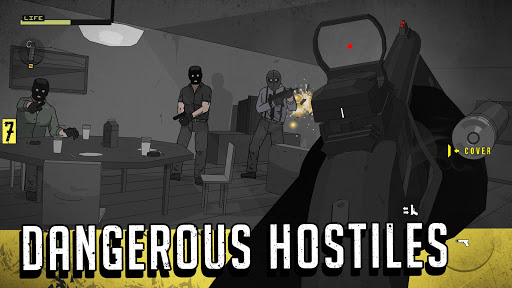 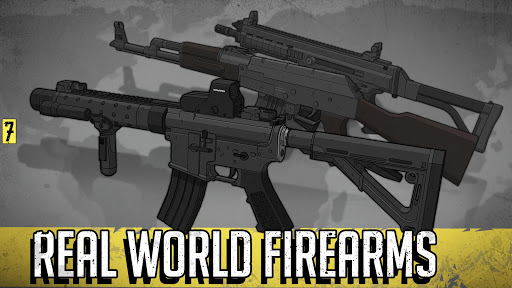 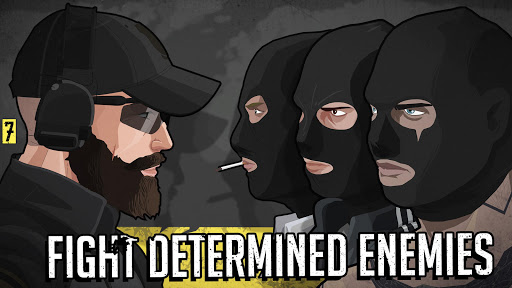 17+ NOT SUITABLE FOR CHILDREN!

• SIERRA 7 puts you in the boots of a tactical operator caught in the middle of a war.

This is not a mission for the weak hearted. You will be put in the line of fire against a tough and determined enemy with ties to Militia leaders and madmen willing to die for their cause.

Are you the right man for the job?

• SIERRA 7 is a Tactical On-Rail First Person Shooter.
The super-stylish minimal aesthetic allows you to focus on varied
and randomized fire-fights, which perfectly blend realism and arcade
gameplay together in a fast, exciting and intense experience.

Unlock a variety of realistic and lethal firearms, and travel across the globe to unique locations where you will engage in tactical First Person Shooter combat against the randomized and unpredictable enemy types.